Adapted from the April 2015 WestGrid Newsletter: 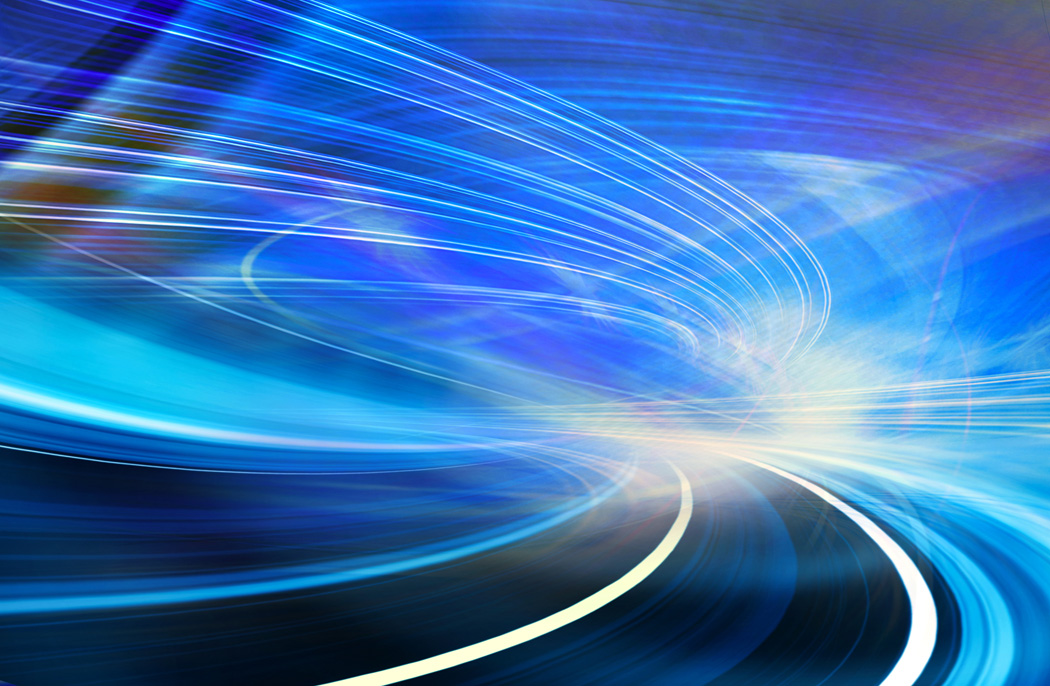 Over the past year, WestGrid has transferred more than 5 PB of research data across Cybera and CANARIE's advanced networks in Western Canada, representing a 22% increase in network traffic from 2013-14. That amounts to more than 80 million filing cabinets of text travelling between computing clusters and data storage facilities at WestGrid's partner institutions across four provinces.

Since 2012, Cybera has been monitoring WestGrid traffic passing through its Point of Presence (POP) hubs at the University of Calgary and the University of Alberta. Each year, the traffic loads at these hubs have increased. From April 1, 2014 to March 31, 2015, a total of 5.12 PB of WestGrid user data was moved over Cybera's Alberta network. In 2013-2014 the total was 4.2 PB, and the year before that was 3.62 PB.

"WestGrid data represents nearly 80% of the research and education traffic on our network. Seeing this data volume increase year upon year demonstrates the changing nature of research and its growing reliance on the collection, analysis and sharing of big data," says Robin Winsor, President and CEO of Cybera. "Using CyberaNet and CANARIE, WestGrid users are connecting to national and global data, tools, colleagues and research centres that fuel the engine of innovation in today's digital economy."

In the past year, Cybera upgraded its routers at the University of Alberta and University of Calgary to enable research and education (R&E) traffic to reach speeds of 100 Gbps, with plans to double its bandwidth capacity between Calgary and Edmonton in 2015. As well as helping Alberta's research institutions to collaborate on big data projects, these infrastructure upgrades will help local schools, smaller post-secondary institutions, and public organizations such as libraries to connect to CyberaNet and receive super-fast, almost unlimited bandwidth.

Many Canadian researchers rely on high-speed networks to support their use of WestGrid and Compute Canada's computing or data storage resources. For example, Dr. Sushanta Mitra, a Professor in the Mechanical Engineering Department at York University, is studying how flow conditions determine the outcomes of collisions between two liquid droplets in another liquid. His group uses WestGrid and Compute Canada computing facilities to perform high resolution simulations of droplet collisions. This work could unlock fundamental insights and improvements to the design of products and processes that involve liquid mixtures, specifically emulsions, where droplets of one liquid are dispersed in another liquid.

"This research would not be possible without Compute Canada infrastructure, because it utilizes unique computational capabilities that are not available from other sources in Canada," says Mitra. "The combination of specialized processors with a high-speed network connection enables computations at a large enough scale to allow new phenomena to be explored."

About Cybera
Cybera is a not-for-profit technology-neutral organization responsible for accelerating technology adoption in Alberta. Its core role is to oversee the development and operations of Alberta's cyberinfrastructure — the advanced system of networks and computers that keeps government, educational institutions, not-for-profits, business incubators and entrepreneurs at the forefront of technological change.

About WestGrid
WestGrid is one of four regional HPC consortia that operate and support Compute Canada's national platform of supercomputing resources. As one of Compute Canada's largest regional divisions, WestGrid encompasses 16 partner institutions across British Columbia, Alberta, Saskatchewan and Manitoba. Its user community is supported by a distributed and cohesive team of technical staff and system architects.