Instincts and estimates about rising or falling water levels in rural Alberta can now be checked by factual data through an online platform being launched today. 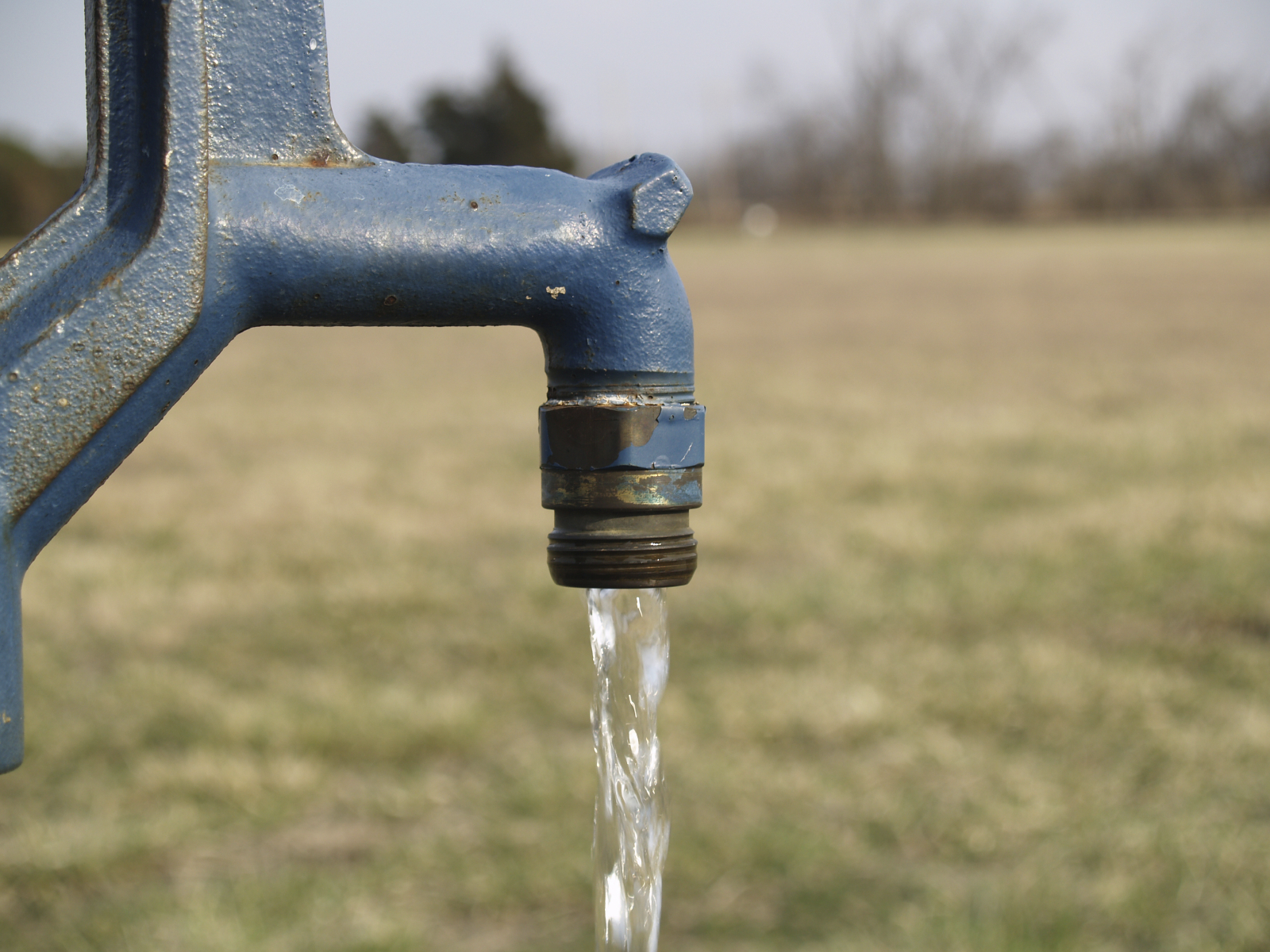 "The majority of our residents rely on wells as their water source," says Vince Diot, Municipal Engineering Technologist at Rocky View County. "The web portal is launching with four years of data that can now be presented visually to help viewers understand how water levels are affected by things like individual consumption patterns, as well as environmental and climatic factors."

Dr. Masaki Hayashi, Professor in the Department of Geoscience in the Faculty of Science at the University of Calgary, and team lead for the Rocky View Well Watch, says this project will help make this data more easily available. "Before the web portal was developed, the monitoring system was fragmented and time-consuming. It didn't give the well owners, or the public, the chance to visualize and engage with water issues in their community," he says.

The new system displays Rocky View's groundwater levels using a virtual web map, with time series graphs showing the rise and fall of water rates as the readings are taken on a daily or bi-monthly basis. The system was developed in conjunction with a team of geospatial experts in the Schulich School of Engineering at the University of Calgary, led by Steve Liang, assistant professor in Geomatics engineering.

"We are excited about the opportunity the Rocky View Well Watch presents, not only for landowners looking to monitor their water resources, but also for interested citizens and teachers wanting to educate their students about the impact of human activity on the Alberta water table," says Liang. Liang's work is part of a larger project called GeoCENS, partly funded by Microsoft Research, which integrates and makes available a full range of environmental data.

The portal is using the latest in cloud computing and data management technology. Expertise and support was provided by Cybera, Alberta's not-for-profit organization mandated to advance and protect the interests of Albertans on the rapidly emerging frontiers of technology.

"When it comes to water, we support initiatives that help protect and preserve water in towns, cities and urbanized areas. We believe no single organization or company can protect our world's water: it's a responsibility shared by individuals, communities, governments, and industry," says Bruce MacKenzie, Regional President, RBC. "Together with our partners at the Rocky View Well Watch, we are proud to support this network of active and concerned groups protecting one of the world's most precious resources."

The RBC Blue Water Project was a funder of the project along with Agriculture and Agri-Food Canada. The research project supporting the development of the Rocky View portal was also funded by CANARIE, Canada's research network organization.